Delicious, soft and moist cinnamon bread made with zucchini. I know that zucchini breads or cakes are popular lately. At first, I wasn’t  sure if I should make this cinnamon zucchini bread because I thought that maybe zucchini should stay for dinner as vegetable side with meat and potatoes or as appetizer, for example: Baked Zucchini with Garlic Dip. However, I am happy that I made this soft zucchini bread. It is delicious! You can’t even taste zucchini in it. My children really like this cinnamon zucchini bread. I will definitely make it in the future for them. My zucchini was really big with a thick skin so I peeled the skin.

I'm Ilona, the creator of entertaining food and weeknight meals. As a designer of all beautiful things for a party, I offer entertaining styling tips and gift ideas. I love to cook everything from scratch and travel around the world. Read More… 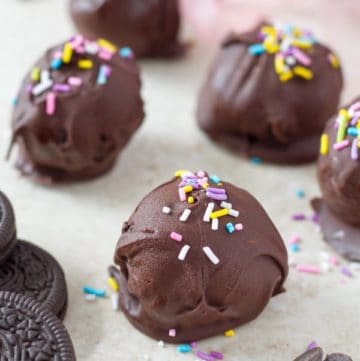